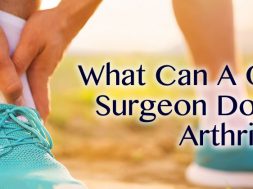 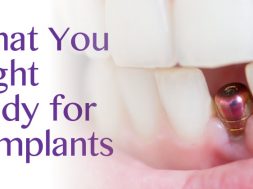 If you were tasked to build a wifi network for an airport or train station, the quest would be comparable to that of stadium stadium networks. The main challenge is accepting high volumes of devices that would be making double their amount of volume in requests each minute in the least. A church in the residential parts of Indianapolis, with a congregation upwards of 6000 each week would be a fitting challenge just as any of the stressful locations above. They have figured ways to make their wifi network design fit the huge crowds, thanks to the IT team working to make each sermon socially engaging.

The IT team (and general culture) has made the church sermons less of what would be expected with church folk – they seem to be conducting Ted Talk sessions than not.

A mobile app has been deployed for the church’s followers to access sermons from their mobile phones, at church or even at home. Reference to these apps is rampant during sermons for scriptures as the preachers continue with their messages.

The IT director at the church shared with us some insights into how they handle such traffic numbers as those from thousands of devices asking for the same resource and how they look to expand with the congregation blowing up each week.While a lot of people would not be clear as to the need for a church to have people with the skills to manage huge computer networks, effective networks are a critical requirement in reaching out to as many people as any organization’s mission statement ambitions, churches included.

The church has multiple locations that all run sermons at roughly the same times and after service there are activities happening throughout the week. This means someone is always making a request, it has to be responded to by an available IT network. A network that encompases all the branches of the church by whichever technology prefered and optimal to the capacity would be the answer, for which full time technicians manage reliability every day, just as IT department’s in banks.

To this effect the mobile application is the center of every sermon, users need connectivity to share sermons with friends off campus, to discuss how the sermon makes them feel. They have created multiple access points to their network design, which is supported by 3 internet service providers. Some of their access points can provide up to 1gbps, which is overkill for any single mobile device, but reasonable given there can be 7000 connected devices playing videos and requesting access to external applications. Apart from their mobile app.

They have Aruba’s architecture as well as Cisco networking apparatus in conjunction to maximize on their individual capacity boosts to carry the load. There is always a lot of thinking, around better network designs to bring the capacity up to any future spikes in demand. Ways to make all their locations function under one network are also always being worked at. 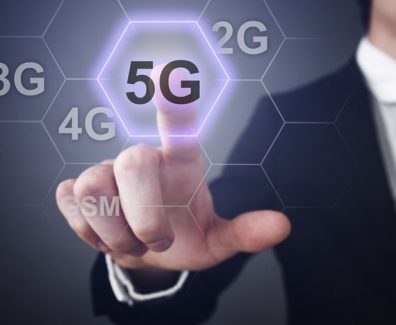 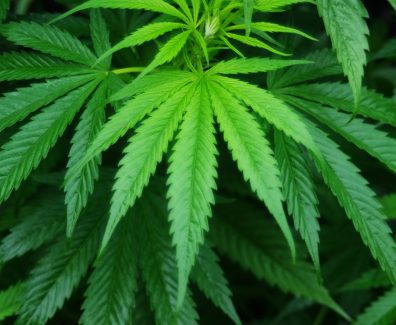 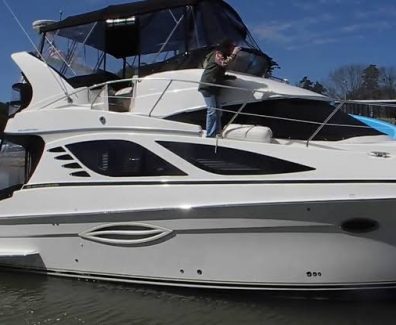