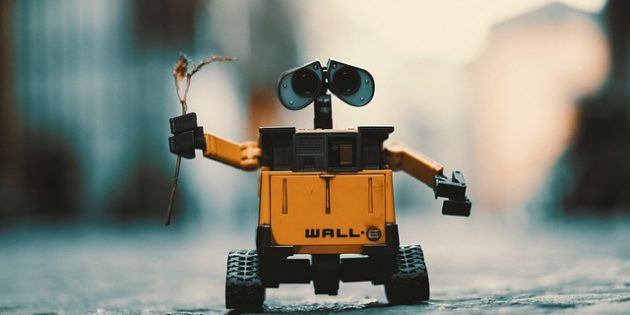 As much as technical and fundamental analyses are cognitive application skills, one cannot remove the emotional response that comes with failure in the markets. Dima Chernovolov states that each type of emotion uses a portion of a limited amount of our mental energy; hence it is wise to use it sparingly and effectively. For many Forex traders, failure in the markets may impact on them negatively and that is normal, we’re human after all. However, allowing that emotion to rule you in the markets is detrimental as it will affect your following trades and eventually your portfolio.

The control of the implementation of your trading strategy as well as money management is compromised by your ability to weaken destructive emotions and strengthen beneficial emotions. The inevitability of the markets presenting challenging, if not disappointing situations is something all traders must understand. You may win most of the time, but you won’t win all the time. Weakening destructive emotions is the ability to acknowledge failed trades, remaining calm and behaving in accordance to their strategy. Most times, Traders may act out of impulse in a failing trade by adding more money to a losing position (Averaging down) or disregarding the importance of stop-losses when the market moves against them.

One of the easiest ways to limit these emotions is to enter into the Forex robot market, and have a system trade on your behalf. This isn’t the approach everyone subscribes to, but it certainly takes emotion out of the picture.
Destructive emotions are considered as twin brothers. Fear and Greed are two of the most destructive factors that could throw most traders off their initial course.

With regard to the twin brothers above, I’d say a fair amount of both is required. To overcome fear and greed is to understand that you’re not trying to find all positions, your simply finding opportunities that could make potential profits. Even when using Forex robots you can still run into these twin brothers, but you have to have faith in the automated system, or else you can get in your own way by manually intervening, and causing yourself headaches.

Beneficial Emotions are as follows:

A new and growing trend in trading Forex is algorithmic and Forex robot trading (black boxes) removes the emotional aspect of trading. This is where trades are executed automatically based on a computer program which is set, either by mathematical equation or statistical analysis. There has been reported success of this new way of trading which is growing and that is perhaps one way to avoid the consequences of emotions on the markets.
Emotional management is the rational decision-making process that doesn’t eliminate the emotional aspect, the effects of emotions are integrated and acknowledged, but also minimized.

The stick-to-approach is useful in emotional management: 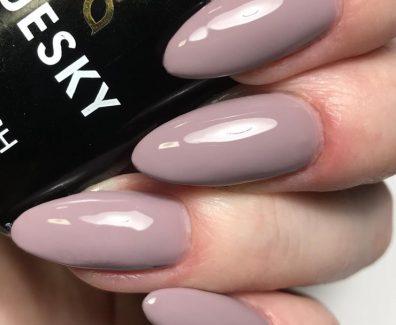 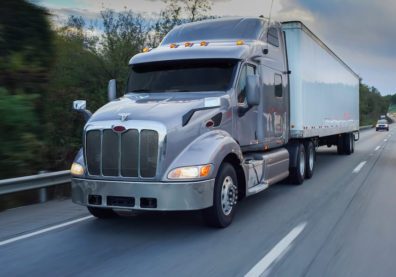