Home Construction How to Select a Cost Structure for CVP Equipment 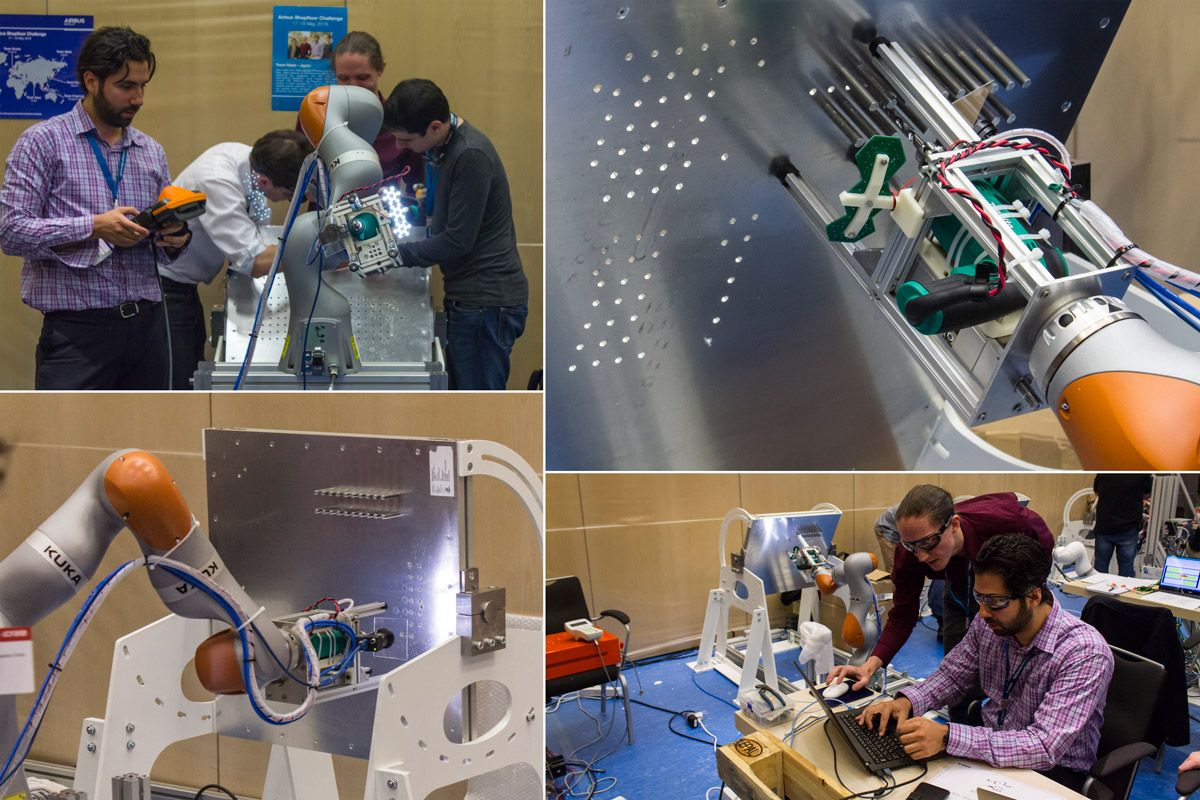 How to Select a Cost Structure for CVP Equipment

How to Select a Cost Structure for CVP Equipment 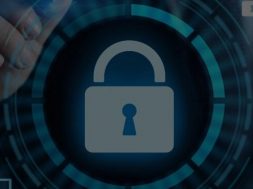 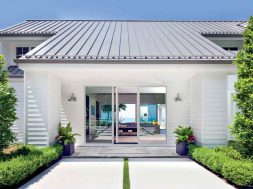 The companies incur the cost which makes a quick profit. The management, must choose a cost combination which will maximize the profit. In this way you would learn the ways to select the cost structure.

If the company incurs the different costs in order to manufacture its goods, then these costs can be classified as either variable costs or the fixed costs. The variable costs are those costs which change the cost of the production activity. The amount of the materials used and the amount of labor needed it manufacture the items would be the examples of the variable costs. The fixed costs do not change with the level of the production, such as the mortgage payment.

A company’s cost structure refers to the combination of the variable and fixed costs that it incurs. The amount of the profit that a company generates is affected by its cost and the volume of the production. This relationship is known as the cost-volume-profit analysis or called cost-column-profit (CVP). When a company is selecting its cost structure then it would consider its appetite for the risk as some structures will be more risky than others.

The sales revenue and the operating income remain the same under both the alternatives since the variable costs would be lower if the equipment which is purchased due to the lower direct labor costs, the contribution margin is higher. The contribution margin represents the amount of the money which is left over after the deduction of the variable costs which would contribute to the covering of the fixed costs and generating the profit. The fixed costs will be higher if the equipment is purchased due to the increased depreciation.

Buying of the equipment will lead to lower variable costs and a higher contribution margin ratio which means it will generate the profit faster than the current situation trends.

The relative proportion of the fixed and variable costs in an organization so refer to as the cost structure. An organization often has some kind of latitude in trading off between these two types of the costs. For example the labor costs can be reduced by the investments in the automated equipment. The different blends of the variable and fixed costs produce different profit. The purpose of the management is to reduce the costs by choosing a nice blend of the fixed and variable costs that maximizes the ultimate objective which is profit.

The cost structure is better at the high variable costs and low fixed costs. It depends on the specific circumstances that whichever is the ideal striker. 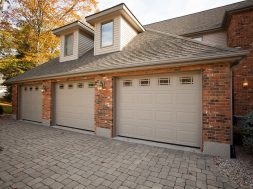 When Are Windows Inserts an Option for My Garage Door? 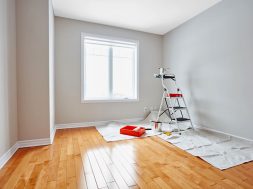 5 TIPS FOR PAINTING YOUR COMMERCIAL PROPERTY

A Guide to Recycling Used Concrete 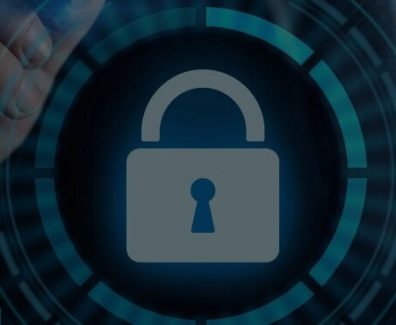