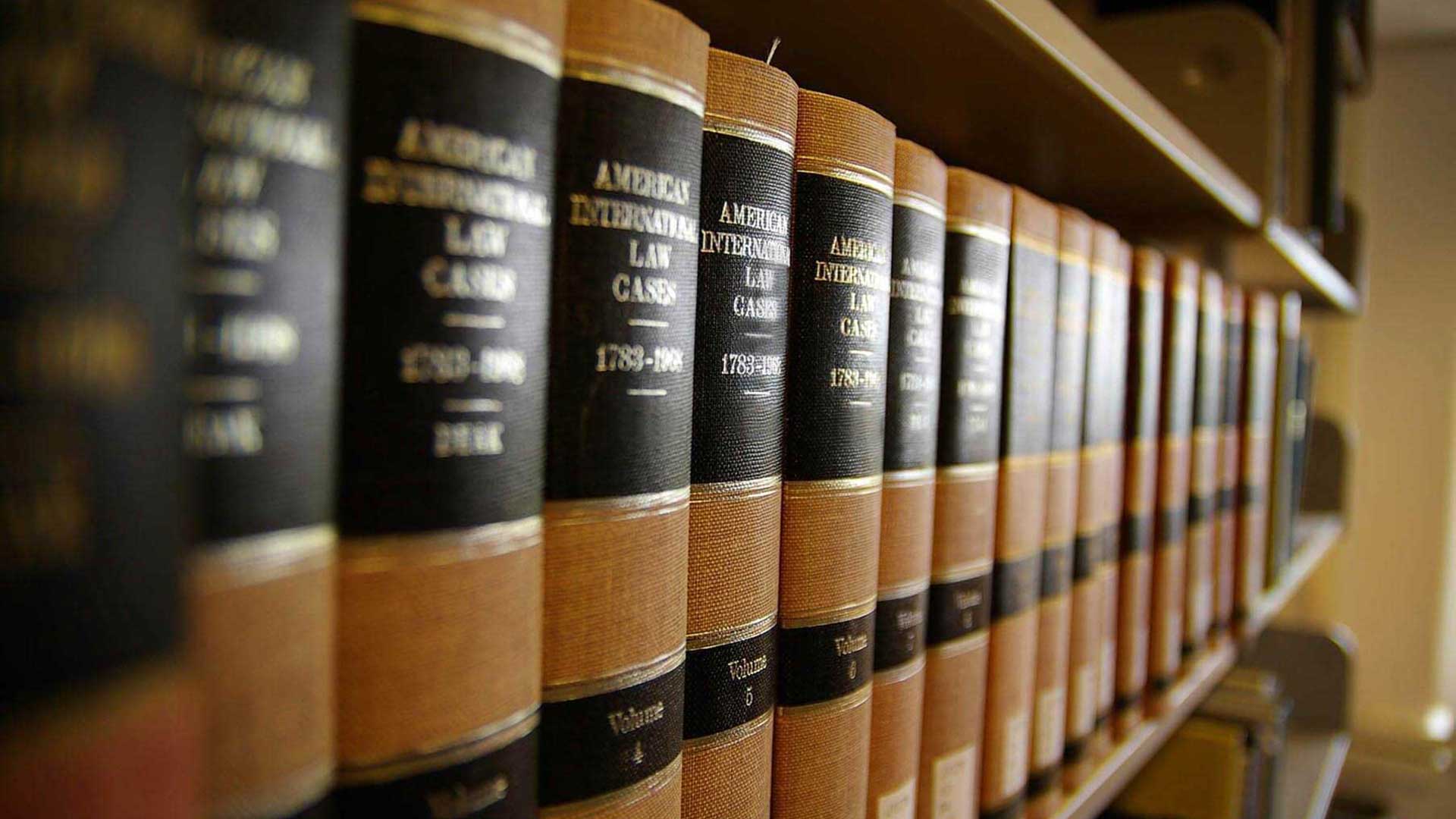 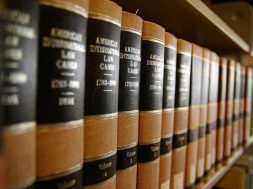 Douglas bail bonds service is a great way to help a loved one out from jail fast. However, arm yourself with the right information before you get the nearest bail bonds. Here’s what you need to know so that you can protect yourself and your loved one when you post bond.

Have all the necessary details

Getting bail bonds starts with the right information. Before you a bail company, you need to have
the following information:-
– Full name and birthday of the arrested
– Date of arrest
– What charge the arrestee is facing
– Bail amount
– Jail location
– Booking number

Although a reliable bonding company will have resources to get these details, it’s best that you have them beforehand. Searching for these information will delay the paperwork, and the bail agent needs call ahead to schedule when he/she will take the bond. Time is of the essence when freeing a loved one. Have these ready and your express bail bonds will be ready in minutes.

It takes time to get back the bail amount

Before you decide to pay for the full bail amount on your own, consider this: the bail amount that you paid in court won’t be released immediately. This will get you in trouble when you need cash for an emergency. When you get surety bail bonds, you won’t have to worry about financial security. You can help free your loved one out and still have enough for school, medical, and other personal expenses.

Douglas bail bonds are regulated by the state

The judge follows a schedule for setting the bail amount. The Eighth Amendment also ensures that the judge will not set unreasonable bail amounts just to h
elp the court earn money. State regulations also set premium to 10 percent bail bonds. Depending on the amount of bail and severity of the charge, your Douglas County bondsman can charge up to 15 percent. If you encounter someone asking for too low or too high bail bonds premium, look for another local bail bondsman.

Cash is not always the best way to post bail

Paying in cash puts you in a financial bind. Although some bail amounts are low, some are significant depending on the charges set against the arrestee/detainee. Other than that, you seat a beacon on yourself when you post bail in cash. The court will investigate you closely to assure themselves that you are not getting the money illegally. This means your financial accounts and assets will be closely observed. Every move you make will be guarded closely until they are satisfied that you are clean.

There’s no telling what can happen in jail and when a problem can happen. You should go for a local bail bondsman who can be at the detention center at a moment’s notice. Courts and jail regulations as well as culture vary in every state. It’s essential that you get a Douglas County bail bondsman who is trained and knowledgeable about court and jail regulations where your loved one is incarcerated. Not only that, you save yourself extra fees for gas and travel frees.

Not everyone gets out on bail

The judge will decide if an arrestee should be allowed to get out on bail. The decision will be based on:
– The severity of the charge
– If the case is a repeat offense
– The possibility of the arrestee to jump bail
– Ties of the person to the State where he/she was arrested
Some are released through own recognizance wherein the defendant is allowed to go out without posting bail – provided that the arrestee/detainee promises to attend court-scheduled hearings. Others are not granted bail altogether. Know the details of the bail before contacting a bondsman.

Court rules must be followed

Freedom through Douglas bail bonds has some strings attached. It is true that you can do almost anything when you are set free through immediate bail bonds. However, you need to follow the rules set by the court. These would include but are not limited to:
– Attending court hearings
– Getting a job
– Staying within city or county limits
– Enrolling in anger management
– Undergoing drug or alcohol rehabilitation therapy

Failure to follow means forfeiting your bail bonds and/or your defendant will be sent back to jail. As a co-signer or indemnitor, you will be responsible for paying the full amount of bail to Douglas county bail bondsman. The court will also seize any asset that you have set as collateral to bail your loved one out.

Know your rights when getting bail bonds service in Douglas. VIP Bail Bonds is a 24-hour bail bond company dedicated to giving you assistance for surety bail bonds. We have 12 years of experience in helping people get out of jail. If your loved one is incarcerated in the Douglas County Jail, contact us at our bail hotline (303) 778-0026. 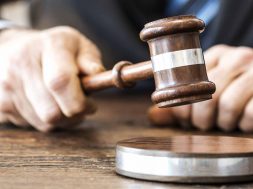 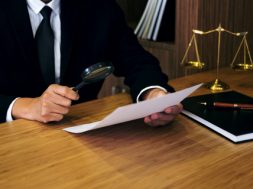