In 2016, unlike past years when big data was essentially nothing more than big news that companies dreaded dealing with, more companies are willing to put their money on the line in the bid to control all their business data, no matter how big. Companies have come to an understanding internally that analysing and reacting to the streams of data being produced in their market and coming out from themselves is the only way to propel to new horizons. This means enterprise networks will be monitored a lot more actively than with a single app. Where security and optimization of networks were the only concerns when analyzing networks and huge streams of data, moves in the company are now dependent on analysis of data as stuff happens and never before have companies been able to do this, than today. 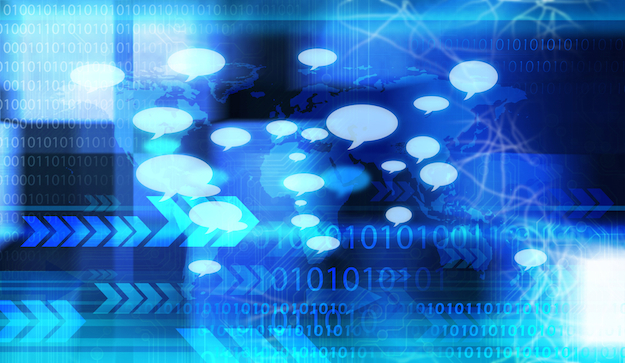 Real time visions of the data in and around a company, as you can tell, determines what the next move for users and managers will be. This reality has brought a lot of companies to the development of APIs and applications that ingest data, including network traffic data and on the other end let out visual representations of the data. This all gets presented via computer applications interfaces that users get in front of every single working day. A drive to move the monitoring to mobile is also on the rise.

In the case of technical managers of the networks that carry all the load we are calling big data today, the benefits of enterprise network monitoring applications with the power described here are heavenly sent. Networks are the neural backbone of all companies that work with huge amounts of data, their upkeep is a determining factor to the successful running of such companies. This makes perfect sense given the improved troubleshooting capabilities that come with proper usage of network monitoring systems.

By the end of 2016, a lot of the big companies will have completed their implementations of systems that manipulate big data to their advantage. The workplace will have faster access to data, already converted to decision enhancing information and ready to be manifested into action. The same progress will be present in the way the data itself will be monitored. Security is a big issue when considering that among the huge stream of data, malware could be sent to mirror that same data to rivals. There is no laughing at the scinics in this game, it is rather more attractive to be in a safe state that one wishing for more hands to seal the sandbag when the damage is done. This is known all over as network security companies are introducing real time analytics security applications to watch and interpret data as business happens.

We have only scratched the surface of enterprise network monitoring applications, claims some of the developers in agreement to the potential that is available for the inclusion of new features that will change the way data moves in companies.